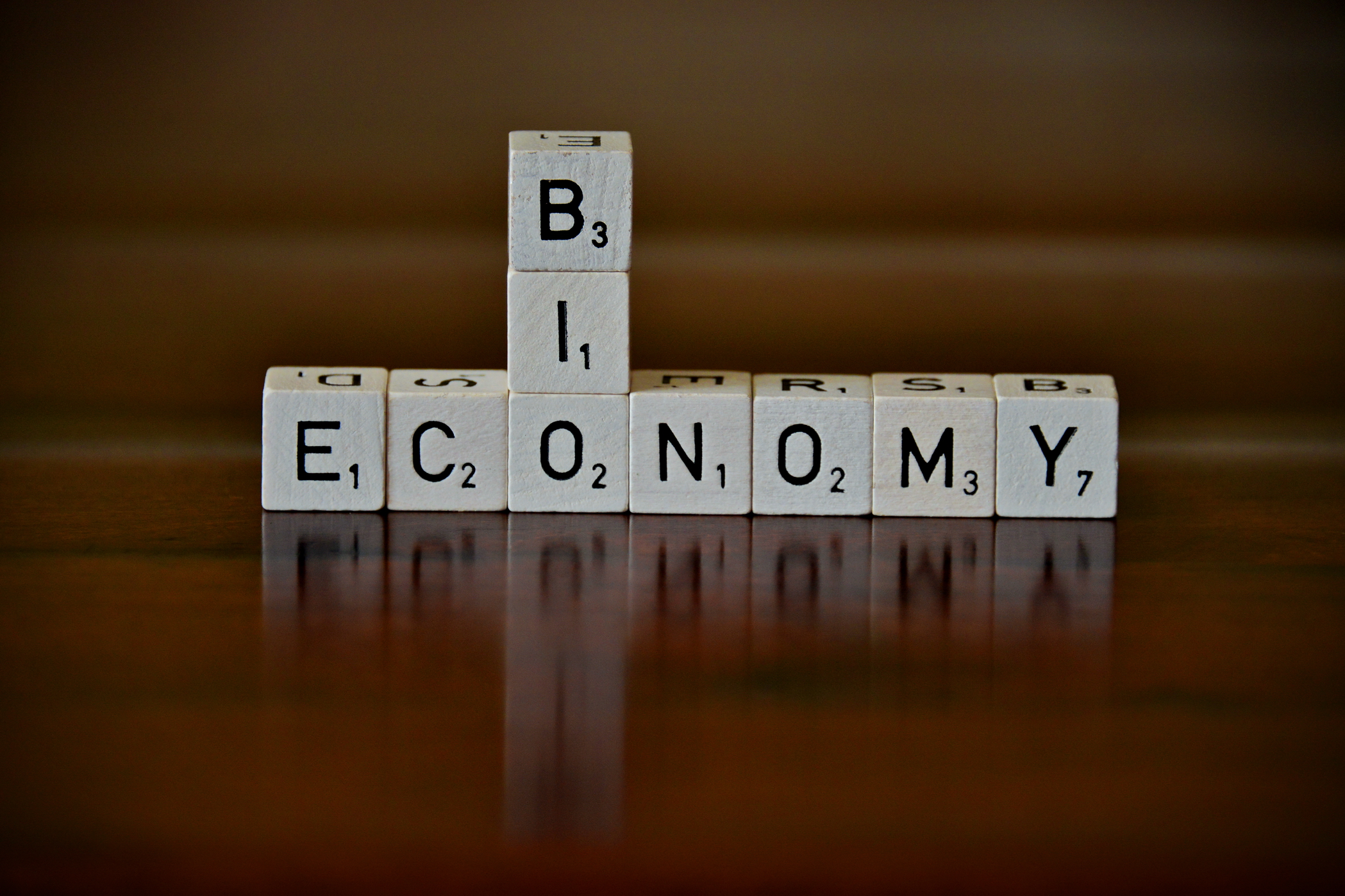 The Joint Center for Bioeconomy was launched in December 2015 as a collaboration between the Institute of Management Sciences, Peshawar and the Institute of Integrative Biosciences, CECOS University, Peshawar both widely recognized institutions in the region in business studies and social sciences, and science and technology respectively.

JCB is dedicated research center that focuses on policy research in the realm of science, technology and innovation and is Pakistan’s first research and policy institute that focuses specifically on the biotechnology industry and its economical and ecological implications for our country.

Biotechnology is emerging as a key player in economies of all leading developed countries. It is on the list of top 10 emerging technologies at the World Economic Forum 2012. The bioeconomy (economic activity generated from research and innovation in biotechnology and relevant fields) makes 2% of GDP in the US and about 2.5% of GDP in China, which indicates it being a multi-billion-dollar sector. This includes biotech drugs, agriculture, industrial biotech and the bio-services industries.

Global venture capital investments are generally on the rise in the biotech industry with over 16.9 billion USD invested in 1150 deals over the past three years only. Rob Carlson recently calculated the size of the US bioeconomy—the ‘‘Genetically Modified Domestic Product (GMDP)’’ — as 350 billion USD in 2012. The European Bioeconomy according to an EU report, is estimated to be at 2 Trillion Euros, with over 22 million jobs in forests, fisheries, food, agriculture and chemicals.

Pakistan has a bioeconomy worth 1.6% of its GDP, but it is almost completely dependent on genetically modified cotton. And our Energy, Health and Industry sectors have hardly benefited from the millions of dollars invested in Higher Education. This is an alarming state but at the same time, provides a substantial opportunity.

One key hurdle in the development of Pakistan’s bioeconomy, is the serious dearth of data and knowledge regarding both our national capacity when it comes to cutting-edge areas of biotechnology, like synthetic biology, computational biology and others, and market opportunities in different areas, including health, agriculture, pharma, livestock, energy and the chemical industries.

With the rapid pace of technological development in the life sciences, there needs to be a renewed emphasis on ‘sustainable production and exploitation of biological resources that allows for the production of more from less and even from waste.’

The Joint Center for Bioeconomy is the sole biotechnology and bioeconomy research and policy institute in Pakistan, which is striving to fill our knowledge gap by compiling data, mapping our existing capacities and developing strategies and a roadmap for the future of our biotech sector.

The Center is an interdisciplinary institute with researchers from diverse fields, ranging from Biotechnology, Agriculture, Livestock, Public Health and other Biological Sciences to Business, Management, Economics and Finance.